The Pros and Cons of a Ketogenic diet

Let’s start by explaining what the keto diet is. The ketogenic diet is a food plan that restricts carb intake to between 5 and 10% of all dietary calories, with higher fat (55-60%) and moderate protein (30-35%) intake.

The diet mimics the metabolic state of starvation, forcing the body to burn fat as its primary source of energy.

The diet was originally designed in 1921 to treat epilepsy in children and was used widely until the introduction of anti-epileptic drugs. It worked because the very low carb intake leads to lower blood sugar levels meaning less insulin is released and the body enters a catabolic state that heralds two processes – gluconeogenesis and ketogenesis.

Gluconeogenesis is how the body produces glucose. Once the body is no longer able to keep up with the glucose demands of the body, ketogenesis starts to provide an alternative energy source – called ketone bodies. These ketone bodies replace glucose as a primary source of energy. Reducing the secretion of insulin and reducing the stimulus for fat and glucose storage. This state of nutritional ketosis is considered safe as only small amounts of ketone bodies are produced which doesn’t alter the pH of blood. Unlike ketoacidosis, a condition that produces large amounts of ketone bodies which cause alterations in blood pH.

So what conditions could a keto diet be beneficial for?

Some studies have found that a ketogenic diet can improve blood sugar levels and haemoglobin A1c.

In cancer, as a means of reducing the formation of secondary tumors and in the treatment of certain cancers

In a range of brain related health conditions such as Alzheimer’s disease, epilepsy, Parkinson’s disease and brain injuries the keto diet has been shown to improve symptoms, reduce seizures and support recovery.

And in Polycystic Ovary Syndrome (PCOS), where insulin can play a key role.

So those are the pros, what are the cons?

Well some believe when it comes to the keto diets use in diabetes and weight loss that the enthusiasm for this way of eating outpaces the evidence. That’s because a study found that low carb diets increased mortality, however a more recent study found that this wasn’t the case and in fact higher carb intake increased mortality while high fat intake was associated with lower mortality.

Then there’s “keto flu”. This may happen in the early days of starting the diet. It includes feeling fatigued, weakness and GI discomfort. I’d recommend easing yourself into the keto diet slowly by starting on a regular low carb diet to reduce the likelihood of experiencing keto flu.

When you remove foods from your diet then there is a potential that you may miss out on may beneficial nutrients. Supplementation would be useful or adjust the plans to address the deficiencies.

There may also be issues with kidney function in certain individuals including those with diabetes.

Finally the amount of time spent following the keto diet. There are no long term studies showing the safety of this diet. It’s a pretty strict way of eating and some people will find it difficult to follow. Generally the keto diet is not followed indefinitely, most usually it’s followed for a minimum of 2-3 weeks up to 6 to 12 months.

If after reading this you’re interested in getting started on keto we’ve created a quick start guide and a one week sample meal plan. 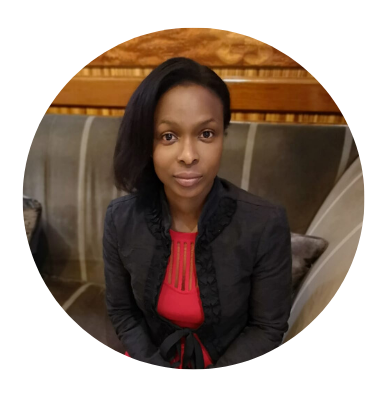 I specialise in helping people feel well again, by using functional and lifestyle medicine. It’s an approach to health and healing that addresses the root cause of illness or symptoms. This approach seeks not only to re-establish good health, but also avoid disease in the first place. 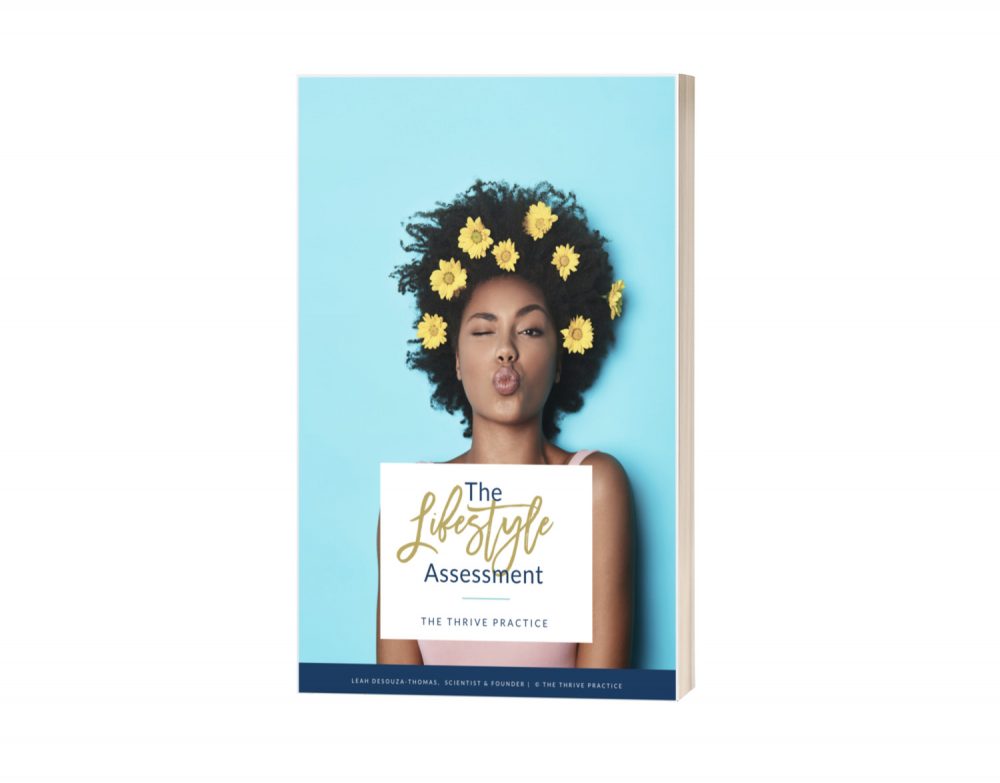